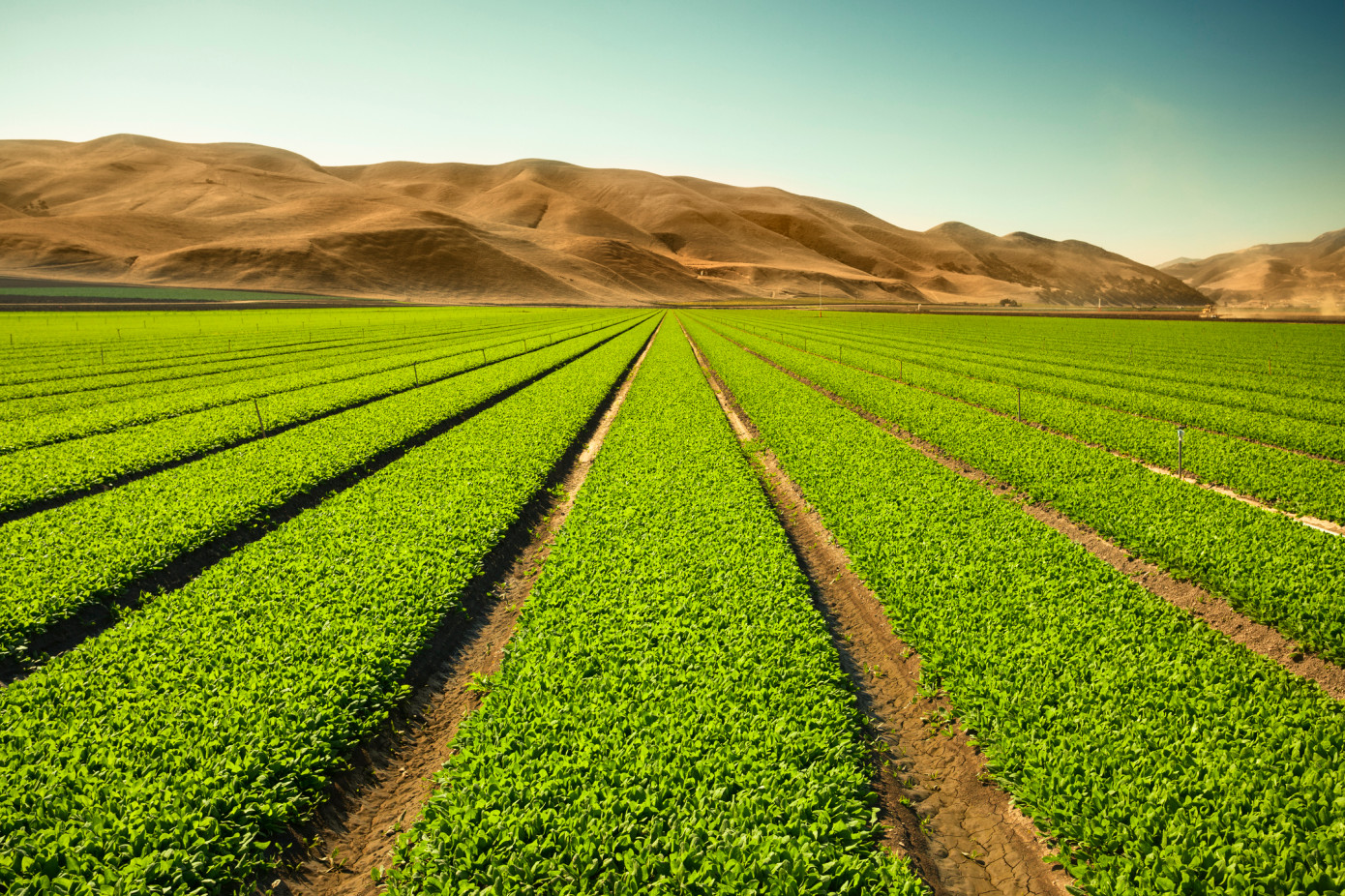 Los Angeles-based ProducePay has inked a $190 million debt facility from Coventure and TCM Capital, to expand its lending business and marketplace for farmers.

ProducePay offers farmers cash advances throughout the growing season to smooth the sometimes lumpy revenues and give farmers a bit more predictability, the company said. It buys produce ahead of delivery and sets itself up as a middle-man between distributors, growers and grocers.

Since its launch in 2015, the company has seen $1.5 billion worth of produce flow across its marketplace and $750 million of those transactions were in the last year.

ProducePay’s pitch to farmers is the company’s centralized marketplace, which the company says offers growers higher pricing and certain payment from distributors along with better pricing for supplies and services like seed, equipment and logistics services.

The marketplace service, which only launched in October, has already seen $100 million in purchases.

“In just four years, ProducePay has had a transformative effect on the financial health and success of scores of farmers and value-additive distributors in Latin America and the U.S.,” said ProducePay Founder and CEO Pablo Borquez Schwarzbeck, in a statement. “This new debt facility will accelerate ProducePay’s impact, empowering more farmers and distributors to run their businesses more profitably, making high quality and affordable fresh produce available throughout the U.S.”